Artist reference
About the Artist:
I discovered Cas Oorthyuys's photographs when visiting the 'Strange and Familiar' photography exhibition at the Manchester Art Gallery. The exhibition was curated by Martin Parr, choosing selections from 23 international photographers who had visited Britain between the 1930s and the 2000s, to convey how they captured the social, cultural, and political identity of the UK.

Cas Oorthuys (1908-75) is a Dutch photographer who left-wing artist in the 1930s. In the 1950s he collaborated on a series of pocket travel books featuring, among other locations, London and Oxford.

Photographic Analysis:
Cas Oorthyuy's photographs are very varied in subject matter, capturing the dynamic atmosphere of the city. He takes photographs of both individuals and groups of people, creating an overall portrait of the city and the events within it. While perhaps not a stylistic choice, the use of a black and white filter draws attention to the actions that are happening in the photographs. The subjects within the photographs tend to be relaxed and happy, albeit a little posed due to their composition. This selection of photographs from the 50s reflect a relaxed post-war atmosphere: 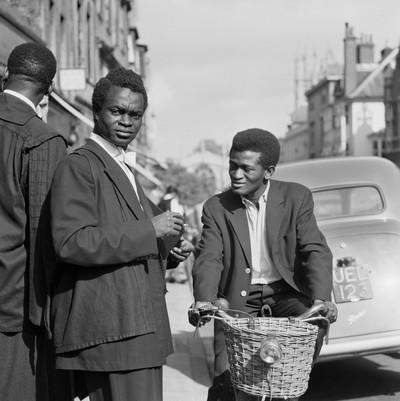 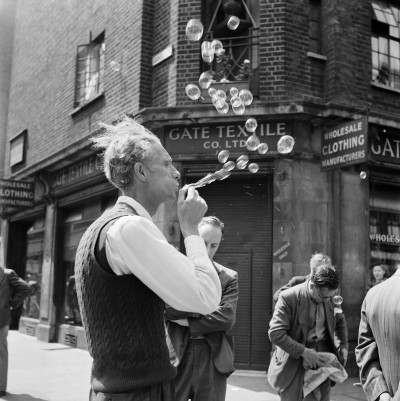 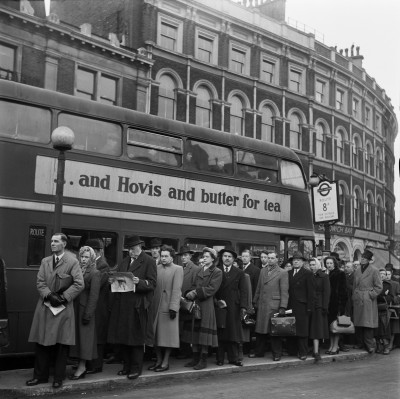 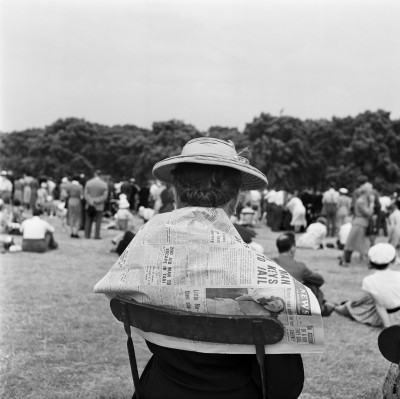 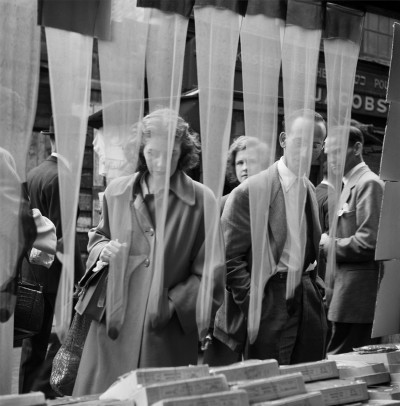 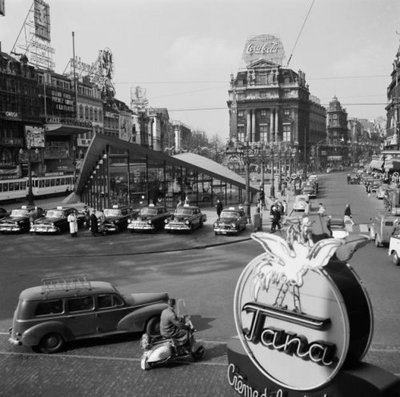 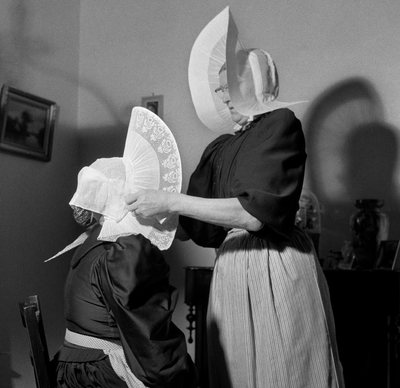 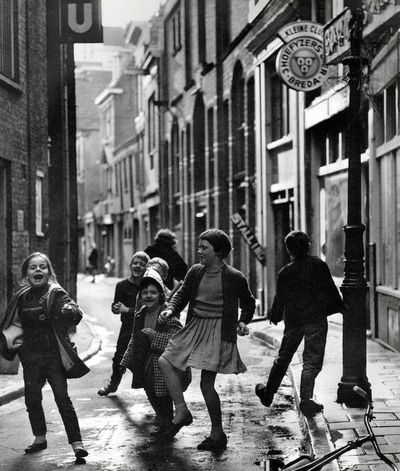 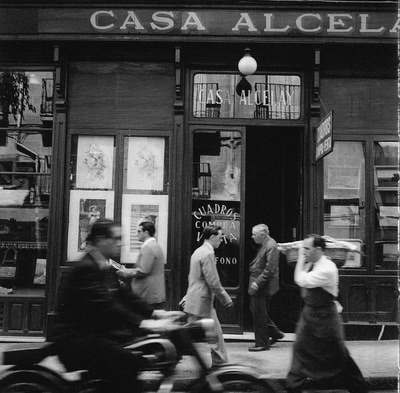 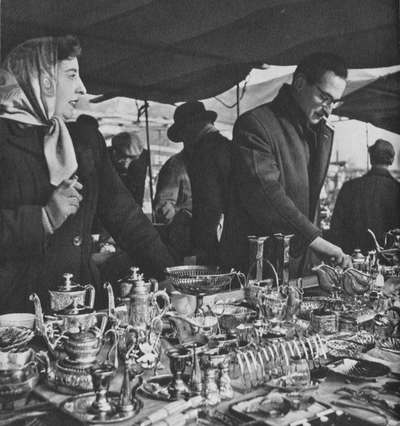 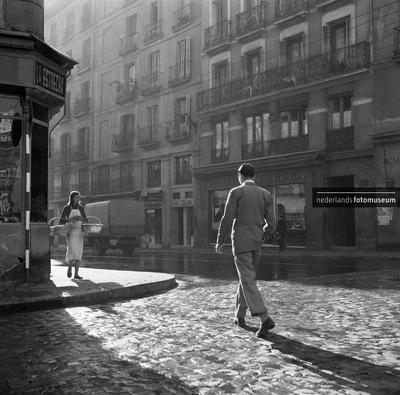 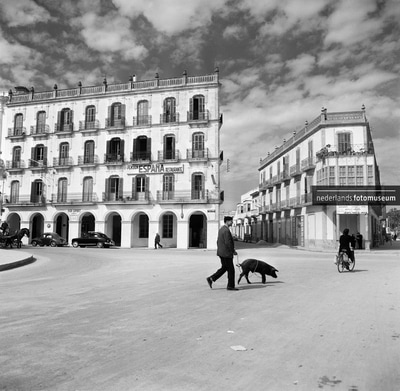 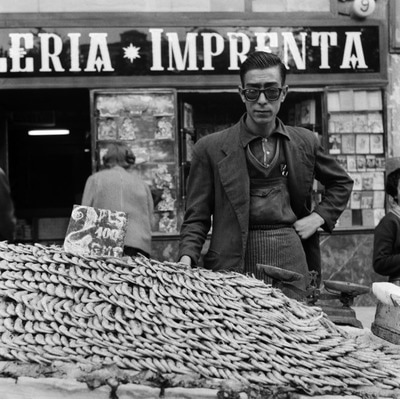 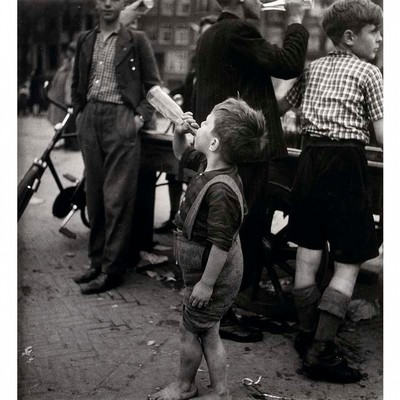