Urban Exploration Project AO1
Sean Galbraith, born in 1975, is a self-trained photographer and urban planner from Toronto, Ontario, who observes and documents urban life. Having grown up in an urban environment, he states in his bio that he enjoys re-visiting the places that have out-lasted their original purpose, owing to the ever-expanding development of cities. He is interested in the patterns, lines and forms that give structure to these urban environments. Among the ruins that he has visited for his work, he has photographed abandoned hospitals, science labs, and manor houses.

From my research I have noticed that many of Sean Gailbraith’s photographs have had quite minimal editing. Instead, he chooses to let the atmosphere of the original photograph be expressed. However, in many of his photographs he adds a fade-out black border, to add to the secluded and eerie feel of the sites he photographs. 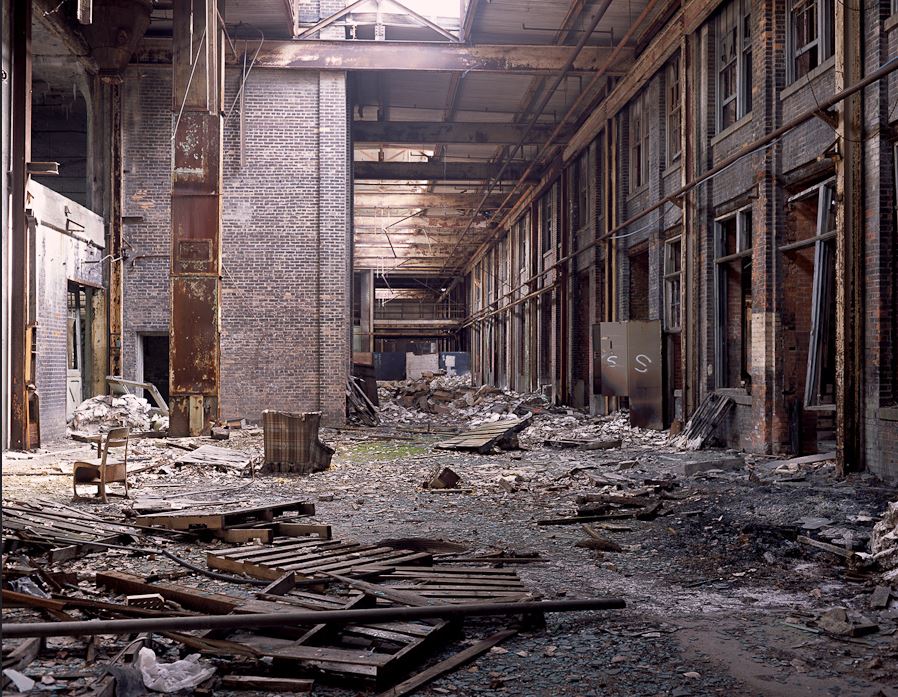 In this photograph, Galbraith has used a low angle to capture the decay of the building, with the discarded wood and crumbling structure covering the floor. This angle also brings attention to the main focal point of the photograph; the ceiling window that is the main source of light. The muted tones and low-key lighting of the photograph add to the sense of dullness and loneliness, as the building no longer has any of its original character and is instead just the “shell” of a building, with the brick structure, pipes and wood panelling. 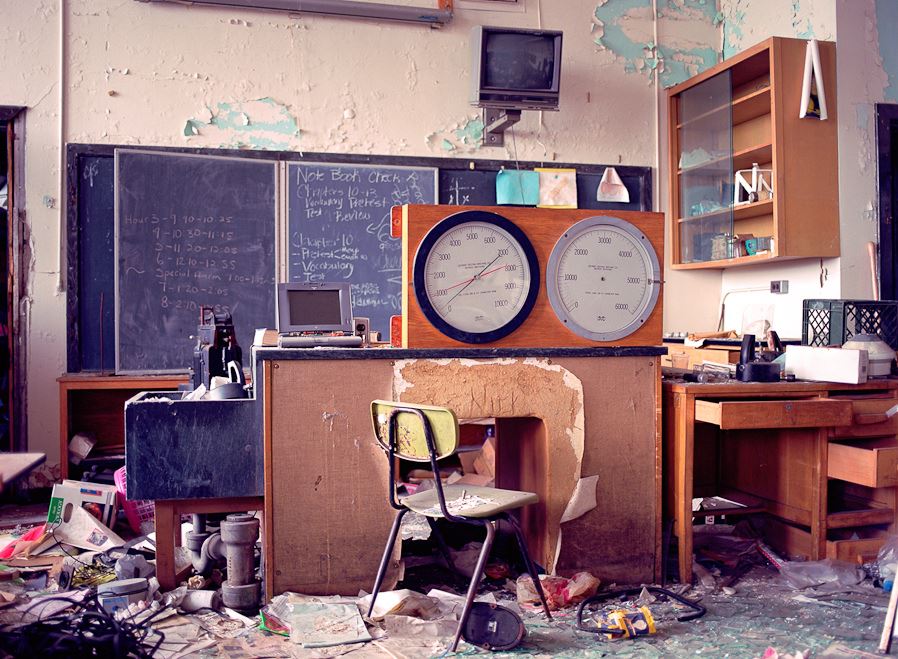 In this photograph, Galbraith focuses on the remainders of a science classroom, capturing the left over furniture and equipment. He has applied a retro-style filter onto the photograph to reflect the time period in which it was used, perhaps during the 1980s or 90s, as a lot of the furniture is out-dated. The chair is quite a prominent focal point, as draws questions as to the past of the room, like who would have sat there. 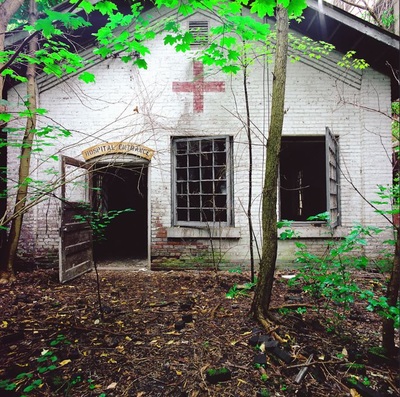 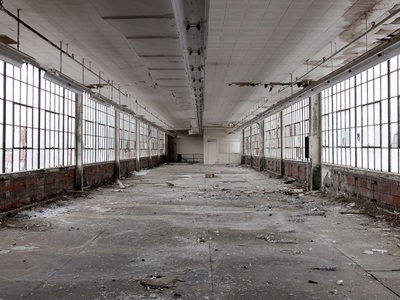 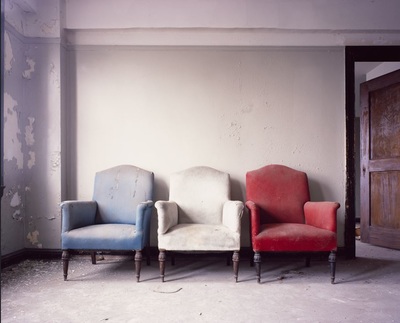 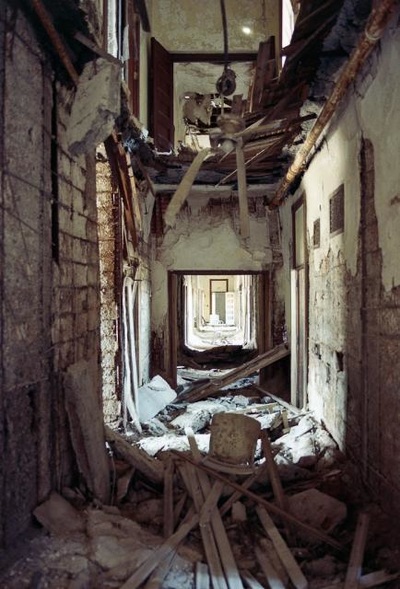